Often you hear managers say that they have only stars in their team and they are all equally good. But is that really true?

If you ask most employees, they will say that they are above average, and possibly a top talent. For example, if you ask professors if they are better at their work than the average professor, 94% say they are. Students also rate themselves better than the average: 70% say they are above average, and 25% of those think they are in the top 1% of all students. Like professors and students, employees will have the inclination to judge themselves better than their colleagues too. But looking at the facts tells a different story. Some examples:

In short, there are differences in every team and type of profession, even those where, at first glance, every group member seems equally talented. And actually, that’s only logical. People differ and how they differ can be described using a normal distribution. You can apply it to all kinds of characteristics – shoe size, IQ, exam results, to name a few. If you take these differences into account when performing employee evaluations, the expectation is that most people will be evaluated as average (68%), some will be above average (16%), and the remainder will be below average (16%). The same applies to the potential for growth. Sixteen percent will have a better than average potential to grow, 68% will have an average potential, and 16% have a below average potential and may or may not grow in their career in the coming years.

Having only stars in your team is highly unlikely and saying it is downright wrong. There is nothing more unequal than the equal treatment of unequal people. In every team, there are members that are better than average or have a better than average potential to progress in their careers. As in a top level football team – not every player is as good or talented as all the others.

To sum up, it is wrong to believe that everybody in a team in terms of talent or potential is equal, because by doing so you create a situation of inequality. 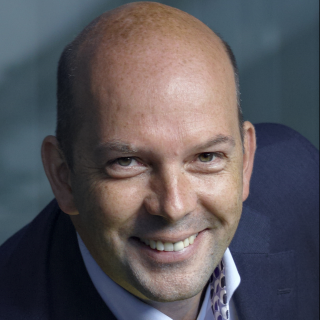